It’s been a good week in my household I hope you’ve all had the same, Antoine’s been feeling better and I managed a mini break. Also one of the highlights of my week was the release of Trey Songz mixtape Intermission especially as it’s free. I’m sure my Twin (as I call her) Hannah Rosa, will be happy I am no longer singing “Oh  Hannah, look what you done started” and I will be moving onto “I’m willing to change for you”.

Every person has a celeb crush of some sort and it doesn’t necessarily mean you wanna marry them sometimes we think they’re just attractive. Up until last year I kept saying I was going to marry Trey and why not? I mean anything is possible right? However, I realised one day I am in love with his music not him and I can live with that. I was super excited, ready to write this album review for ‘Trigga Reloaded’, I packed my bag headed off to Brighton and checked into my hotel. You can imagine my disappointment when I realised there was no album as it has been rescheduled for the 23rd of June 2015. I decided to still use my video I created for ‘slow motion’, no point in letting it go to waste and I still love that song. I must admit I was sad about the reschedule but I couldn’t stay like that when he released the ‘Intermission’ mix tape for his fans? Answer, no especially when it has 6 very strong tracks that I can admit that I have had on repeat since it’s been released.

Now Trey has come with his strengths of relationships and Love on this mixtape, there are only 6 tracks but they are all very strong beats and the production is amazing. My favourites are ‘Good Girls Vs. Bad Girls’ a song where he says that good girls are never enough for him and bad girls just aren’t good for him. I would suggest he looks for a good girl in the streets and a bad girl at home but that’s just my opinion. My second favourite song is ‘Change’ where he is talking about changing for someone and telling his woman not to change because it is him. Although I think this song is another very well written song none of the mixtape has any of the real life topics I was hoping he was going to be evolving into producing for his fans. I read an article this week where someone had compared Trey Songz to R.Kelly but said that even R.Kelly had songs like ‘I wish’ and ‘I believe I can fly’. I did agree at first but as I went to put the mixtape on to write this I noticed that he has now released a ‘Trigga Reloaded: The Intermission’ Documentary.

A Luxury Mindz Production and directed by OG I must admit all the added extras I had wanted were now in this documentary. The feeling and emotion although not blatant, I felt were there, from him showing his relationship with his Goddaughter to the #TRIGGALOVESTHEKIDS (Instagram) section, they melted my heart. I love kids, just in case you didn’t know, I think sometimes I am overkill especially when it comes to my son Antoine (see latest modelling picture for Ted Baker below). The rest of the documentary had some lovely features like Kevin Hart and Chris Brown, it is primarily focused on his experiences whilst on the road touring for his ‘Between The Sheets’ (BTS) tour and his support of Nicki Minaj (if you wanna know what I thought of this check out musication). 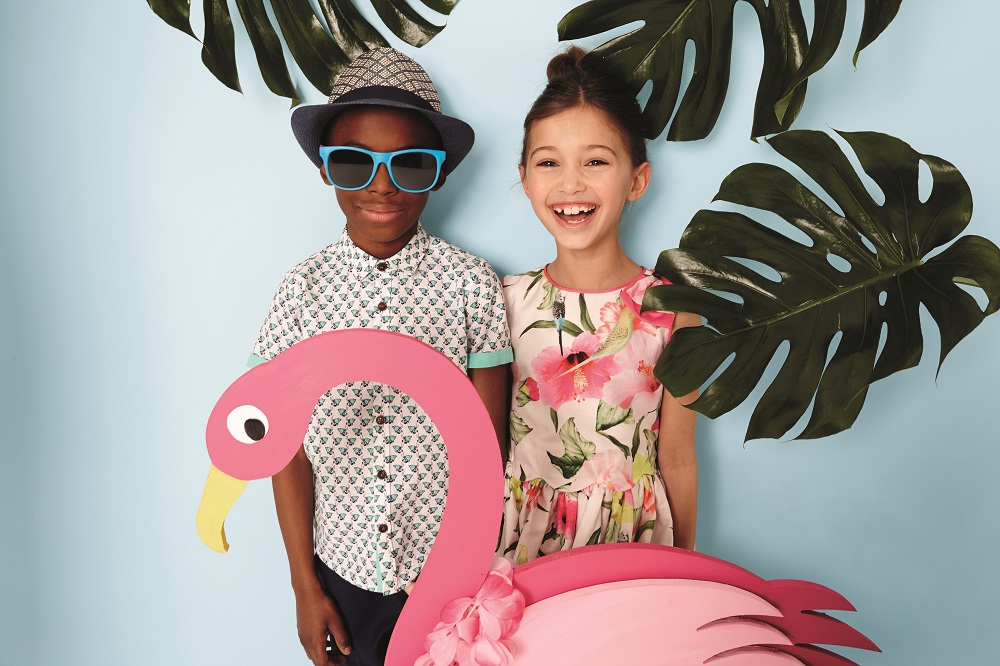 My final thought for today is actually based on what Trey has to say about love in his documentary, “When it comes to love you know I wanna woman I can love, look into her eyes and see my whole future, but how will I know when that is because I don’t stick around long enough”. That to me is very open and honest and ladies I think one day he will find that woman that he will see his future in her eyes. For now get the mascara out and start batting those lashes because one day he’ll find love and it will be very interesting to see what affect that has on his musical journey.