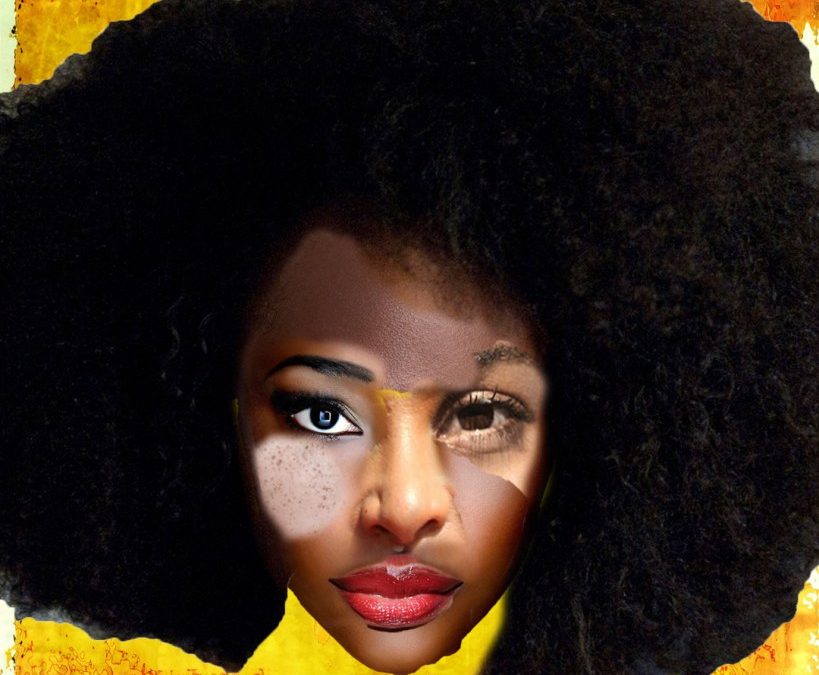 If you read my last post about depression you know that I have had a few months of hardship. Some of this has been accounted to racism and having to handhold my son as he experiences his first racist experiences. I don’t know if it is the presence of social media but I am noticing the amount of people still fighting Racist issues yet there are a vast amount of people who think Racism does not exist.

I experienced racism last November as I was accused of stealing a coat, the owner of the venue could not identify why she had picked me out amongst everyone else in the club. I suspected why she picked me and it was sad because this type of casual racism occurs often and isn’t acknowledged. The problem is usually I would let things go, however, I have a little boy and one day he will be a Man and the same clubs that will not let me in will not let him in. He will be the one to be considered doing something dodgy if he walks down the road with his hood up even if it’s just cold. If he walks with 2/3 of his friends he’ll be called a gang member and that hurts. So I can not bury my head in the sand and act like it does not happen, I want it so that when my son goes out he can hold his head high and not actually care what anyone says to him or thinks about him, he is a King and I remind him of this everyday. I will educate him on the Moors and history before slavery. I will tell him about Mansah Musah who was the richest king in history.

Lastly I will pass him a collection of poems to remind him of how strong Melinated people are, the same poems I will be using in my blogs for the next few weeks and I will dedicate them to him. This is by no means meant to insight any negativity so do not go away thinking you are better than anyone for being Melinated or that you need to have a chip on your shoulder about how you are treated. We need to change the narrative and focus on how to move forward rather than talking and reinforcing the same issues that are still present. We need to realise change happens with us and it may not happen overnight but I do what I can in the hopes that even if it doesn’t benefit me, it will my son, and the next generation. Make a change, I am hoping my poems will at least get you thinking or even writing something back to me. If you’re not ready, then that’s fine but when you are ready to reach out I will be here and I hope to hear from you. Just remember it only takes one person to make a difference so be that person and educate yourself and your children about what is really going on because if we leave it to social media the next generation will believe what they are told about themselves instead of having the hope they need to chase there dreams.

Firstly, let me say, please do not despair,
No it shouldn’t matter how light or dark you are nor the texture of your hair.
I know you feel it’s important to look a certain way,
But why does social media have to cause such disarray.
We watch these women twerking and don’t blame me it’s a skill,
But if all you do is shake your ass to entertain, social media is winning 1-0.
I know its getting harder and you feel the target on your skin,
But you cannot change your colour, so lets embrace our melanin.

I’ve been that girl who works so hard to try and be accepted,
The weave and wanting a slimmer nose, so as not to be rejected.
Then one day my son gave me Yu-gi-oh card with a white woman on the front,
He told me that it looked like me and I realised what I had done.
The same women I want my son to love, I was covering and trying to hide
But how can I teach him to love a Melanin woman when I did not love what was inside.
So I made a decision at that point, to take out the weave and love me,
Because why should I look like everyone else and what the media puts on TV.

Now do not confuse what I am saying because I’m not saying weave is wrong,
What I am saying is you should only wear it because sometimes doing natural hair is long.
It saddens me to hear you say that your unattractive in your natural state,
Your judged before your met that your angry, forget a debate.
You feel the Melanin Man has abandoned you, and always lets you down,
In this sea of people, you feel like they are trying to make you drown.
But I’m here to remind you of something that you should always know,
We are beautiful Melanin woman but for changes to happen we must grow.

In history we nurtured emotionally, physically and mentally too.
We can raise the Kings and Queens again but it has to start with you.
We have to be the guiders that we once were in the past,
We have to show our children so they do not finish last.
You see from the dust we rise like Maya Angelou said before
Let’s focus on where we’re going and encourage each other more.