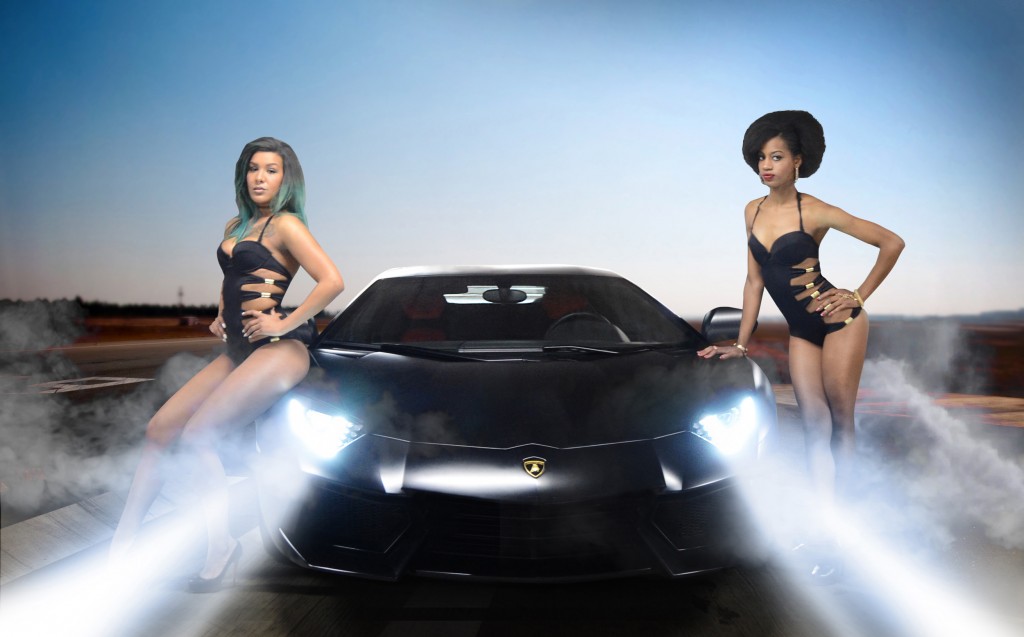 I hope you’ve all been well; I have had a bit of an up and down week starting with my son Antoine being sick and ending with me seeing Fast and Furious 7. Let’s just say it’s been emotional but when is life ever simple and would I really like it if it was? No.

Now I call myself a single mum but only in the sense that in my household it’s just my son and I but his dad is very much still in his life. On that note it was his dad’s weekend when I got the phone call that he wasn’t well and after speaking to NHS Direct they advised it was best to take him to hospital. Now I know all you parents out there must know what it’s like to feel helpless when your child is ill, but when he told me he couldn’t hear out of his ear, I was scared. After waiting in A&E for a few hours (I must admit I did moan a bit at the nurse about the wait, Sorry Angelina), he was diagnosed with Glue Ear. Apparently very common but at its worst can affect your hearing and you may need surgery. I went into panic mode in my head, thinking the worst; however, I held back my tears as crying in front of Antoine would’ve scared him. In fact I held back my tears full stop, I do that a lot but it means I hold onto it and at some point I knew it would come out. 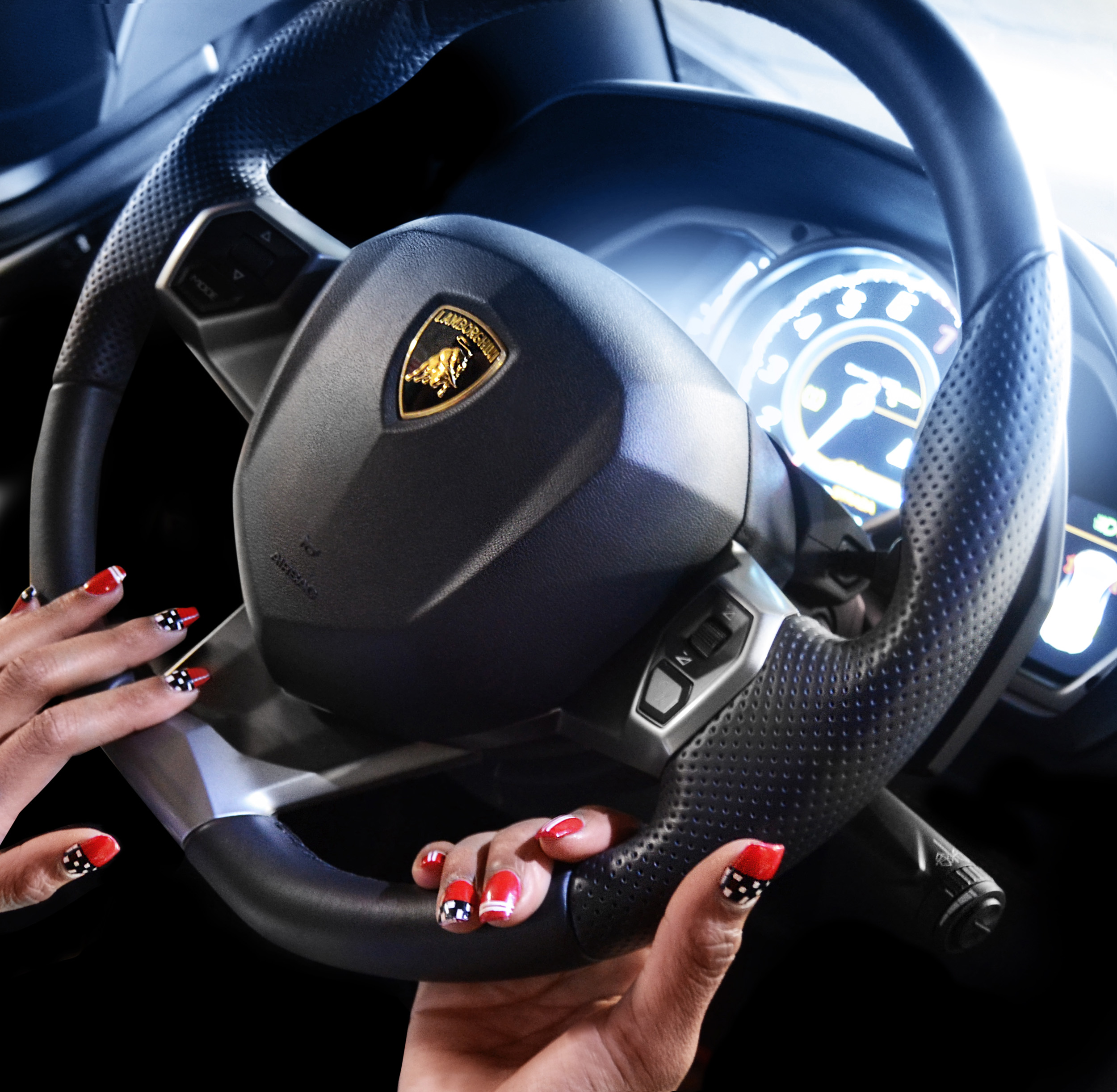 Needless to say a few days later it did, I realised how hard being a single mother can be. Don’t get me wrong, if I asked his father to come and help I’m sure he would as he looks after all his children, and before you judge he has 3 but Antoine was his first. On the plus side as well at least Antoine has a brother and a sister. So on Tuesday evening, Antoine came in saying that he felt like his ‘heart was racing’, a pulse check later his heart rate was 112. I rang NHS Direct again and was told to get up every 2 hours take his temperature and continue his medication throughout the night. If his heart rate was still high in the morning I was to call back. At this point I remember looking at my son and being petrified, I cried I’ll admit but my good friend Jason told me I could do it and the man on the phone told me I was doing a brilliant job and just call if I needed anything. I cuddled Antoine all night that night and I got up every 2 hours. I was exhausted the next day but Antoine must have felt better because I remember his laugh because of ‘the Amazing World of Gumball’. I also recall grumpily saying ‘Glad someone feels better’. Unfortunately that didn’t last very long and by the time I got him to the doctors that evening the temperature and lethargy had returned. We were given antibiotics, luckily they’ve been helping but we’ve still got a few days of taking them so we’ll see what happens.

After a week and a half of no sleep, going to the cinema at O2 Arena was a nice treat. It was my friend’s birthday the next day, he is my son’s godfather and he is also my sister’s husband, Emeke. Growing up he has always been a great mentor to me and so obviously I was going to the cinema. Fast and Furious 7 was just as good as all the other films and when you see it in D-Box it’s even better. The high speed chases happening as your chair swings in the same direction really makes you feel like you’re there with the cast. My first D-Box experience was Fast and Furious 6 and I remember how fun it was feeling like the car was revving and you was in it. Not to mention seeing Ludacris and Tyrese definitely made me smile, yes I’m crushing on them if you’re not please tell me why?. After such an emotional week the ending of the film, which I won’t spoil for you had me very thoughtful and a bit teary. The song at the end by Wiz Khalifa feat. Charlie Puth – See you again, “How can we not talk about family, when family’s all we got?” that really hit home after the previous week in fact I’m crying writing this. I used to be scared of having these types of emotions but now I harness it and use it, it makes me write better and especially with more feeling. I’m hoping you realise that when my book comes out but we will see what you think shortly enough won’t we?

Enjoy your week guys and remember sometimes family is all that we have, I know I have been smothering Antoine this past week. I hope you all have that connection and for those who have lost it just cherish the good times you did have.