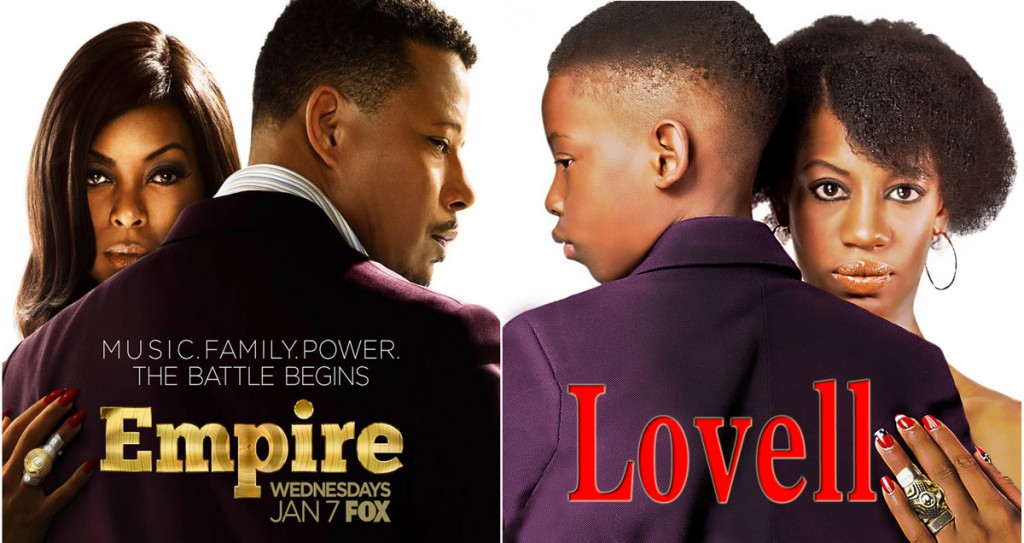 It’s been quite nice here in England this week but I feel like I have missed most of it because of my writing and filming. I tried to dye my hair using Cinnamon this week which was an epic failure but I will still release that video, maybe the recipe will work for you. With the release of new films like Avengers, I shoud be over the moon but finding time to do everything is never possible even for something as small as the going to cinema.  I am sure you can relate to that, whether it be because of School or work but we often don’t get to enjoy all the things in life we want, however, it has been very productive. Telling you of my whole week would be boring so I am just going to speak about upcoming things I am excited about, Empire, The Lovells and my new photographer.

If you are returning to read this then you know how family orientated I am especially when it comes to my son (Furious 7). He is with a talent agency which I only found out about because of one of the other mums at the drama class. Her name is Jill Demirel and she has a son who is with the same agency. Jill was actually the reason I joined, her son’s name is Jem Demirel and he has just been booked to do voiceovers for a character in a new Disney animation. We like to joke and say often we are going to start a programme called Drama Mums, however, it would be nowhere near as glamorous as everyone thinks, it is hard work. This week especially I have only been getting 4/5 hours sleep but it’s the price you pay when you are trying to build something. I had a catch up with Jill this week and after a little motivational talk she put me right back on track and reminded me why we do the things we are doing. She tagged me recently in a Damon Dash video and he said “I hustle for my last name not my first”.

On that note this week there is a new programme starting on E4 call Empire, which has already aired in the United States . I don’t know if I have told you this but I was born in New York so I have family in America and this programme was very popular in the United States. My cousin has told me to expect nothing but the best with amazing music that has been produced by Timbaland. The programme is a follow on from the film Hustle and Flow and is about a father needing to leave his Empire to one of his 3 sons. You can imagine the dramas that would follow if your father put you in competition with your siblings to take over a multi-million Empire. My cousins have told me it is not to be missed, so I have already set my series link on E4 and I intend to watch every single episode especially since I have already been listening to the songs on YouTube and I love them. I have googled the 3 brothers (Bryshere Gray, Jussie Smollett and Trai Byers) they are all nice eye candy and that will definitely make me watch the show, especially since they have the attitude of doing what they want.

On that note I decided this week to do a picture dedicated to the Empire cover image with Terrence Howard and Taraji Henderson and I needed to find a photographer who I thought would be good at this. So I started hunting and I found David Carvalho and he is very talented, as you can see from the photo above. I met up with him this week and he also met my family and friends. I am very happy to be working with him. If you get a chance check out his work it is really amazing and like I said I am very happy with the end results of my photo which was inspired by Empire.

I thought this would be a good photo to do because Empire is all about family and essentially having a brand which is what Antoine and I are doing (Lovell Life). I used to hesitate about this sometimes because I am or was afraid of failing but now I think I will never know unless I do take that leap of faith. One of my favourite songs I have found from Empire is ‘Conqueror’ and it says that you may fall ‘flat on your face’ but that doesn’t mean you should not try and I know that now. I have been told so many times this week by so many different family members that I am a ‘Lovell’ and even though I do nott like taking pictures, I will do anything for my son. He may be a Hoyte-Lovell but I will always teach him the qualities that I have had instilled in me, no matter what, never give up always keep trying.

I hope you guys can take that advice on board too.