As a female I always say I am not very girly with the things that I do, i.e., I do my nails and my hair but I think I slack on everything else. When I first heard about the Scratch Star Awards 2015, a yearly nail event my interest was peaked and I immediately phoned Shead my nail technician and told her we were going. I arrived at the Cafe De Paris in London and was very shocked at what I experienced. Luckily I had an amazing dress from VIP Fashion Boutique in Bluewater otherwise I would have stuck out like a sore thumb amongst the Glitz and Glamour that was the Scratch Star Awards 2015.

The evening began with a drinks reception and we were also given 2 complimentary drink tokens but luckily no one seemed to be be overly drunk by the end of the night. After a short mingle and celebrity spotting the night commenced with a short performance by Equilibrium a male and female duo who performed Acrobats suspended in the air and although quite raunchy I was amazed at the strength they had. After they finished our hosts Gethin Jones and Alex Fox graced the stage and began the awards ceremony, after mentioning one of the founders of the UK Nail industry who tragically passed away due to Cancer and stated that some of the funds would be going towards the Nail Breast Cancer Campaign. 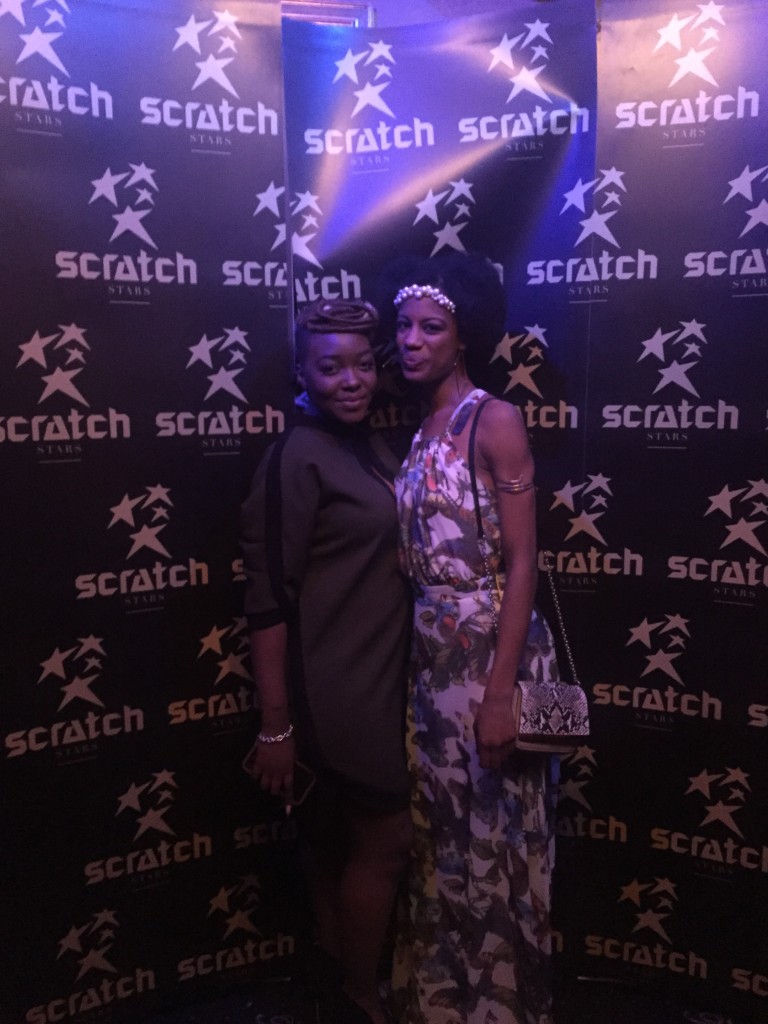 After a total of 26 awards of which my favourite winners were Kirsty Meakin, who arrived late but has inspired my next nail set which I will show you once there completed. My other favourite winner for the night was Maria Cientanni, who had a pre prepared speech and I cannot remember the last time I laughed so hard, it was definitely worth listening too. There was an interval where we were allowed to drink some more, however, it was at the end of the awards ceremony where Shead and I took some photos in a photo booth they had for the night and then I hunted out Gethin Jones. I always say I love a man that can make me laugh and it was an added bonus when he complimented my hair at the end of the night. Needless to say he became my Man Crush Monday today on instagram I’m allowed to do that occasionally. We then left but not before seeing everyone dancing away and having a great time. I would like to congratulate the winners and I have definitely convinced Shead to enter next year.